I know my story isn’t as miraculous as Samir Singh but I really look up to him as an inspiration and hope to make my weakness my strength on this journey.

Well I came across this more like a personal challenge for me. At first running 2km daily wasn’t a big deal, but only after I began doing it I realized that it’s not easy. I started running a year ago not knowing which direction I would be heading but since then I have been able to challenge myself and completed a half marathon at Powai this January 2017.

But few months later while playing football for my club I hurt my knee during a practice match and I felt somthing pop in my right knee. Thats when I knew somthing wasn’t right. I did run the ICT 10k with this injury,which wasn’t a wise decision but i didnt want to give up.Post that I rested from any activity for a month and during that time I knew 100daysofrunning was a good way to start my rehabilitation.

During this journey I knew this was a challenge in itself. Even though I had to stop running for a brief period as I did an MRI and found out I had a partial ACL and Meniscus Tear. I still haven’t yet fully recovered. I missed my Tar blazer 21k and BNP 25k during this time. 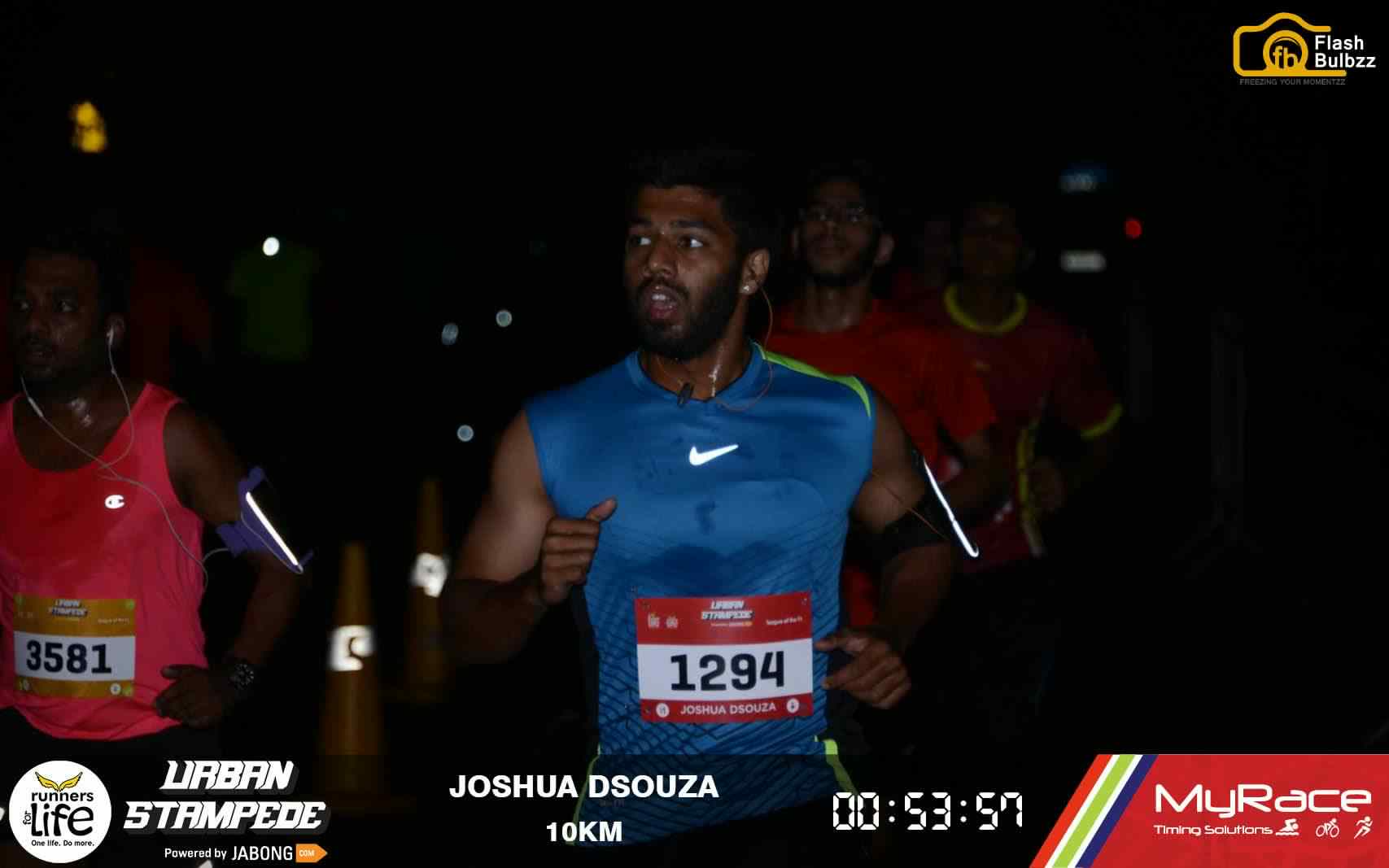 The feeling of not being able to run really sad but I had take a decision if I wanted to prolong my running years and decided to rest. But rest assured am feeling good and looking forward to IDBI and Satara.

I hope to inspire people to run and in the last one year I have done that, I surely wouldn’t advise another person to run during a knee injury it’s not a wise decision. Rest is as important as a normal run.