This post is written by Paveela Prashar Bali, the founder of The Run Club, a newly established running group in the city of Chandigarh. She talks about how the 100 Days of Running challenge has energized the group members.

The Run Club, had its first run in January 2016 with the sole purpose of getting my friends to run just to have them experience what I feel after a run during a run and before a run… with just a few handful of us running and sometime just me when no one turned up at 5:30 am… It has been a wonderful journey. 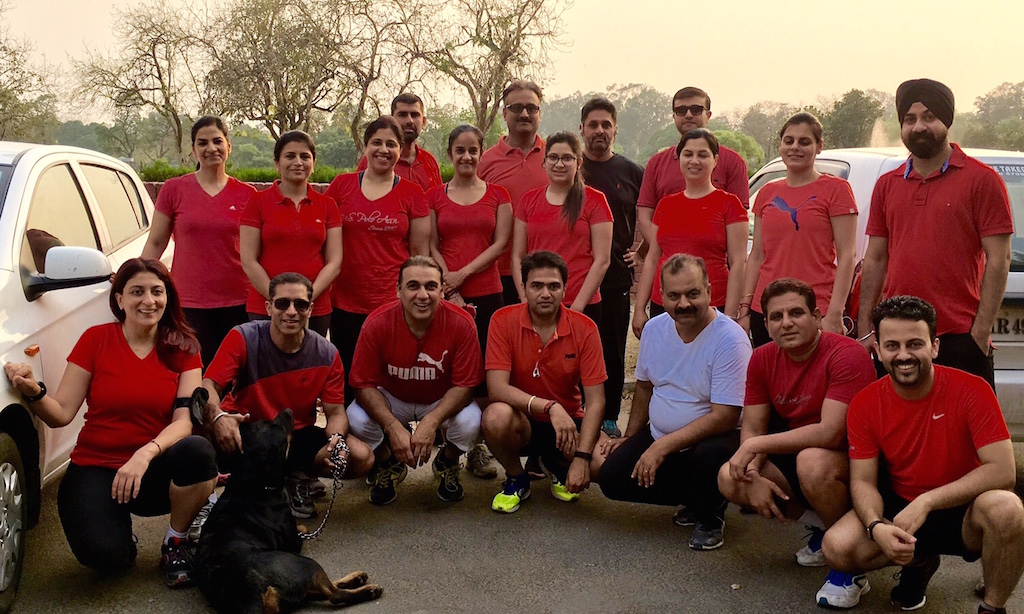 Just two days before close of registrations, I got a message from one of my run club members telling me about the #100DaysOfRunning challenge and I simply fell in love with this idea. I floated this in our group and instantly I got 23 runners who were ready and the most astonishing part is some of them never ever ran before in their lives and some stared running with me in January so basically all were new to running or had given up running, the excitement is so infectious when this “runner” who never ever ran  is doing 5k ,10 k … Today I can proudly say these people who believed in me amaze me to such heights that they are my inspiration. 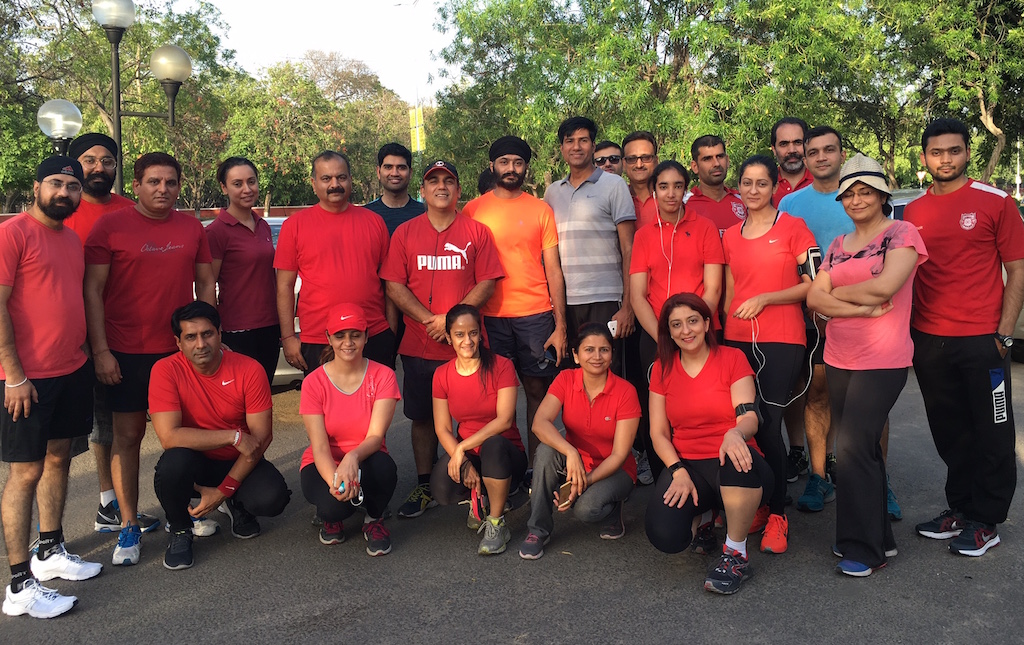 Each one is encouraging pushing and helping the other ….. The camaraderie is so ethereal… we just connect .. we look forward to the runs…its food for our souls … The laughter and after run chatting …
Each one has achieved a new high and a addiction which I’m sure they won’t ever give up and the #100DaysOfRunning are to blame for this happiness called running which has invaded the lives of my fellow runners at “The Run Club” Chandigarh. 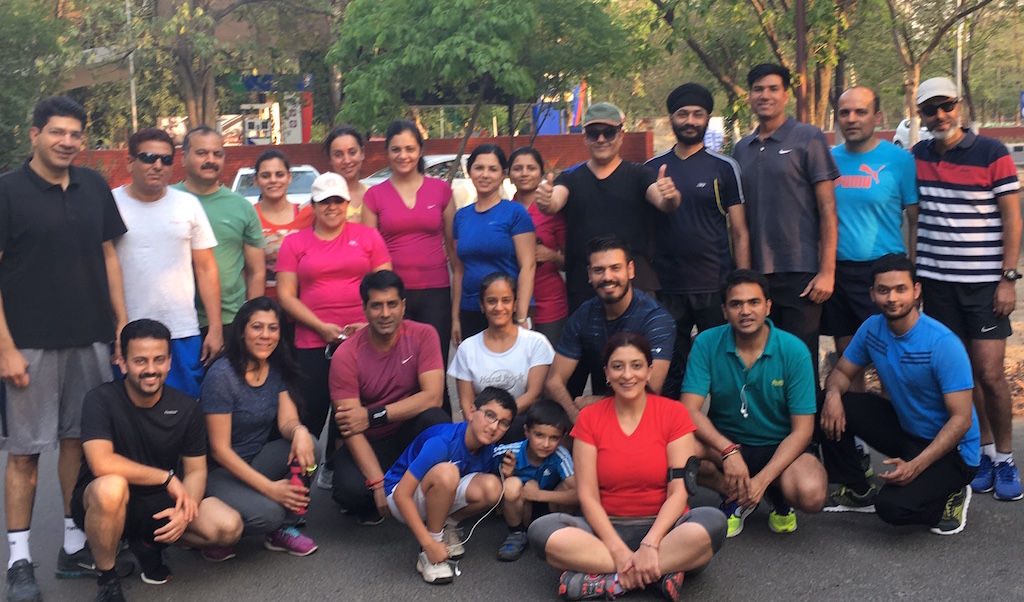 I do not believe in how many kilometres one can clock in one session of running I believe if you can walk you can surely run…so just do that …every kilometre counts.